Stand with Parkland Board Member Ryan Petty wrote an op-ed in June 2020 about the importance of school resource officers. You can read. “Parkland Dad: The Call for Officers to be Removed from Schools is a Mistake” here.

"Unfortunately, there are no quick fixes, but when it comes to the safety of students and teachers there are specially trained police officers who help bridge the gap between law enforcement and communities. An effective School Resource Officers (SRO) program is an integral component to school safety and Stand with Parkland encourages school districts around our nation to consider how to improve, rather than eliminate, them. Communities should let data guide their decision." 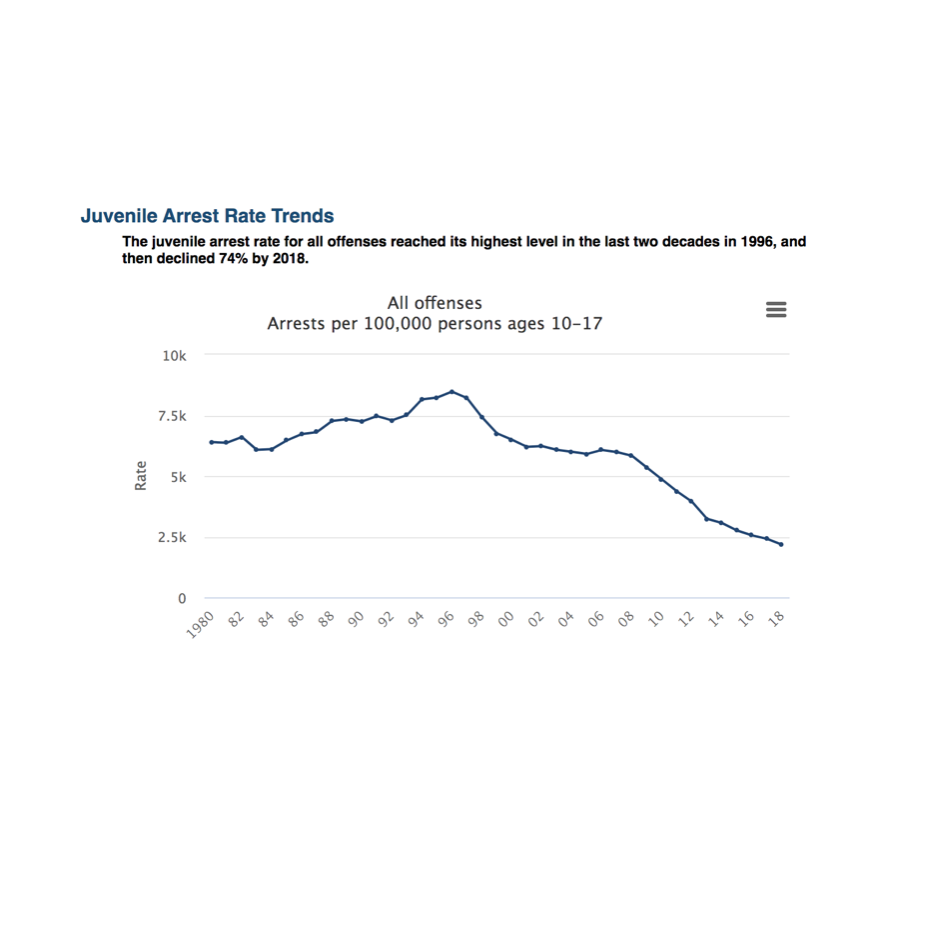 Stand with Parkland has compiled the following links as a resource for schools and communities. Please click on each point below to download and read the research.

"In sum, the evidence presented here suggests that SROs do not widen the school-to-prison pipeline as previous research has suggested."

“In order to identify, assess, and intervene with students who may pose a risk of harm to themselves or others, schools and communities should develop multidisciplinary threat assessment programs...”

Some highlights in this report:
• Targeted school violence is preventable when communities identify warning signs and intervene.
• Students are best positioned to identify and report concerning behaviors displayed by their classmates.
• School resource officers (SROs) play an important role in school violence prevention.
• The role of parents and families in recognizing concerning behavior is critical to prevention.

"According to a 2020 statewide survey of Virginia high schools completed prior to the March closure of schools because of COVID-19, most 9th through 12th grade students and staff agree that school resource officers, or SROs, make them feel safer." 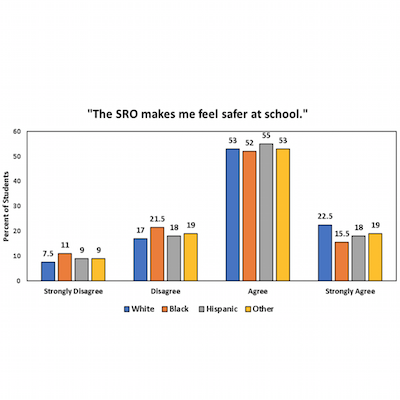 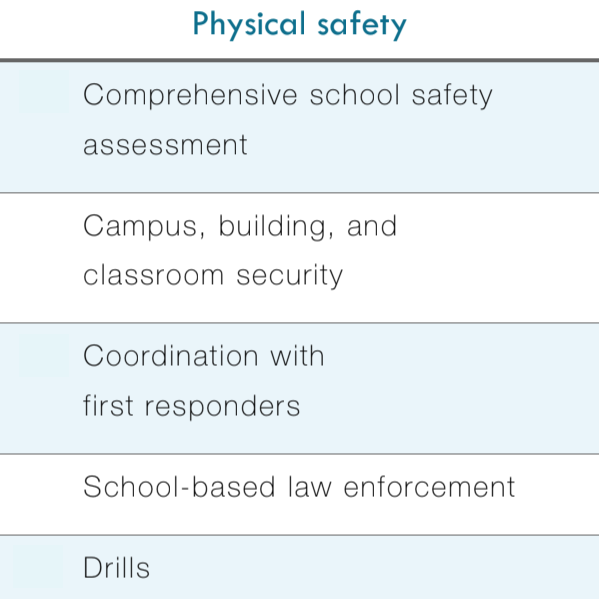 A 15-year-old, male student allegedly showed a handgun to an acquaintance and said he might have to shoot someone, reports the Star Press. The acquaintance notified the school’s school resource officer, who immediately sought assistance from city police, according to the newspaper. Police arrested the teen across the street from the school. They found in the teen’s possession a handgun and two fully loaded magazines containing a total of 12 bullets, according to the newspaper.

While armed with a loaded handgun, a 17-year-old, male student allegedly made verbal threats in the presence of a school resource officer to “shoot up” the school, reports KMOV TV. The suspect allegedly spoke the threats while the SRO was intervening in a fight in which the suspect was involved. The SRO subsequently discovered the weapon in the suspect’s backpack.

Thank you to our primary sponsor

This work is licensed under a Creative Commons
Attribution-NonCommercial-NoDerivatives 4.0
International License